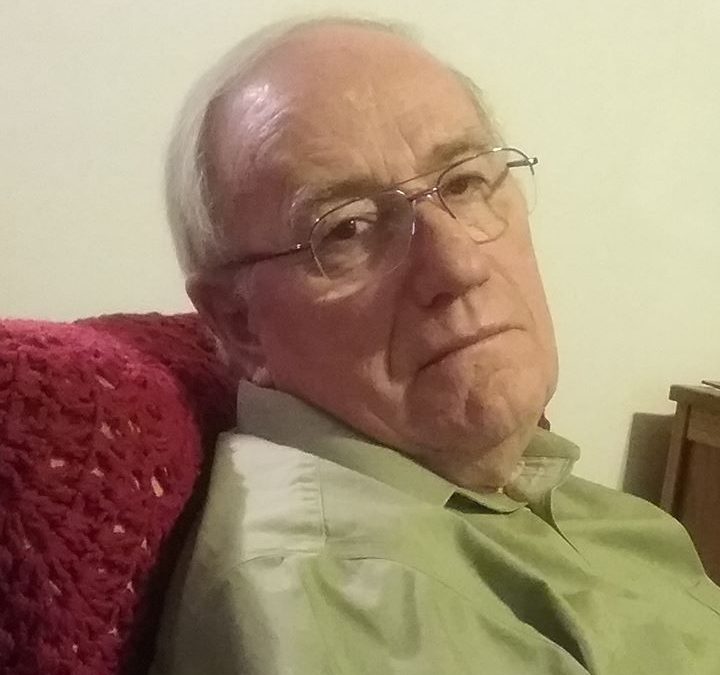 “It was amazing to watch his Parkinson’s related tremors stop while he was experiencing the alignment session.” -Marta Deberard

I was diagnosed with Parkinson’s disease in about 2014 and my most prominent symptoms were tremors on my left side, particularly my left hand and left leg and foot. Occasionally my right hand would tremor as well. It slowly progressed and got worse. My brother had died with Parkinson and we learned that his 60+ year old son Scott now had it.

In March of 2016 Scott learned of my diagnoses and called me and told me that he had purchased a light energy system and explained how the lights had helped him. (See Scott Christensen’s testimonial) We got the name of Marta and Shirley at Shine with Lights and made an appointment to check out their system that very day. We rented then purchased a system beginning March 11, 2016. Between the lights and the medication my tremors improved and were maintained for the next one and a half years.

In Sept of 2017 I had back surgery, not related to Parkinson’s, but during the recovery I didn’t use the lights and the tremors began increasing, also on my right side.

While attending an owners class, mid Oct of 2017, Marta had me use the system on setting 6 and those attending saw my hand and foot shaking and after just a few minutes under the lights it slowly subsided then stopped right before their eyes. If I ever have to have surgery again the lights will go with me.